Exploring the hills of Bogotá

Every Sunday thousands of Bogotanos enjoy Ciclovía where many of the streets in the city are closed to traffic. You will see people walking and biking during this family focused day. Other people like to challenge themselves. Bogotá is flanked by an impressive chain of mountains with very few roads to cross over. However one road that goes up and over connects Bogotá with the town of La Calera. Incidentally, this road, although doesn’t belong officialy to the Ciclovía, is used by many as a way to test themselves on daily basis. Sundays are special in that both serious cyclists and amateurs alike test themselves by climbing up the road known locally as Patios. This is a weekly must see festival that highlights the love that Colombians have with cycling. The total length of Patios is 6.5 kms, and typically on a Sunday you will witness a stream of cyclists pedalling uphill. The challenge is done by all types of cyclists, big and small, small and large, and their bicycles will be just as varied. As predicted you will see über fast road cyclists and then yo will see bicycles in very questionable condition with extremely picturesque characters as their riders. As a client once said: “Patios is the biggest non sanctioned bike event in the world.” With up to 15,000 people tackling the climb on any given Sunday morning we would have to agree. Upon reaching the summit we will catch breath before we descend into the town of la Calera. Along the road we will appreciate the beautiful view of the San Rafael reservoir and dozens of BBQ restaurants. We will use this opportunity to rest and recharge with some traditional Colombian food before so we can power back where we came from. After reaching the Patio’s summit for the second time, we will regroup and quench our thirst with fresh juice. The way down is always a thrilling ride that will take us back into Ciclovía and then back into your hotel, to enjoy a well deserved rest. Minimum number of customers: 2 Price: USD 85 per person Estimated duration: 2 to 3 hours

From the big city to the small towns, and high up in the mountains. This trip will include many great views

Our expert staff will make the experience more compelling, taking care of all your needs, and going out of their way to make sure that you have a great time on and off the bike, catering to all your needs.

Super fun riding on the closed Ciclovia roads, and challenging climbing on the famous Patios climb

Does this look like fun? Request your date today!
“Thanks Cyclotá, such an epic day, one I will never forget. Thanks to Sander and Oscar for the amazing guidance and support.” 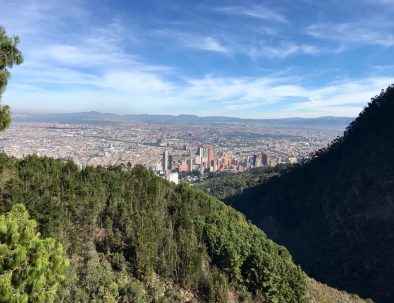 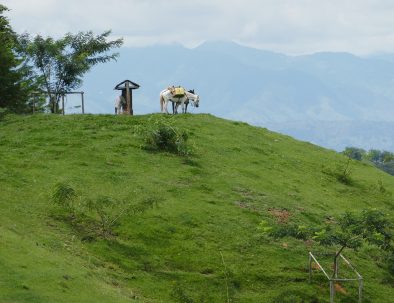 For the coffee lovers

Ride in one of the most beautiful places on earth. Eje Cafetero is the heart of the country's coffee growing region. 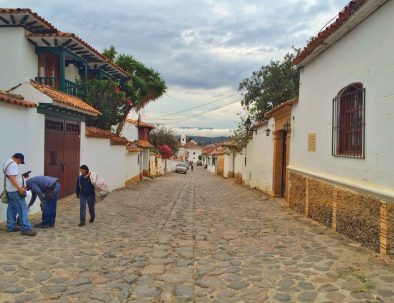 Follow the ancient footsteps of Colombia's liberators. Boyacá is known for its colonial towns with cobblestone streets and traditional Andean cuisine.
Comments are closed.
Our website uses cookies and similar technologies to enhance your browsing experience. If you continue to use our website you agree to our use of cookies.
X